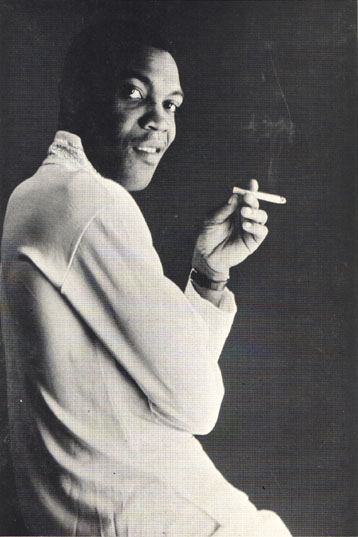 Sadly Desmond Dekker died yesterday of a heart attack, he was one of the great singing artists of Jamaican popular music. Born Desmond Dacres, in Kingston, Jamaica, on July 16, 1941, he became an orphan while in his teens and  first worked as a welder before starting his life long recording career as a singer. His first release was Honour Your Mother And Father for producer Leslie Kong in 1963, with whom he went on to record many of his international hits, including 007 (1966) and Israelites (1968).

For an in depth biography go here DESMOND DEKKER