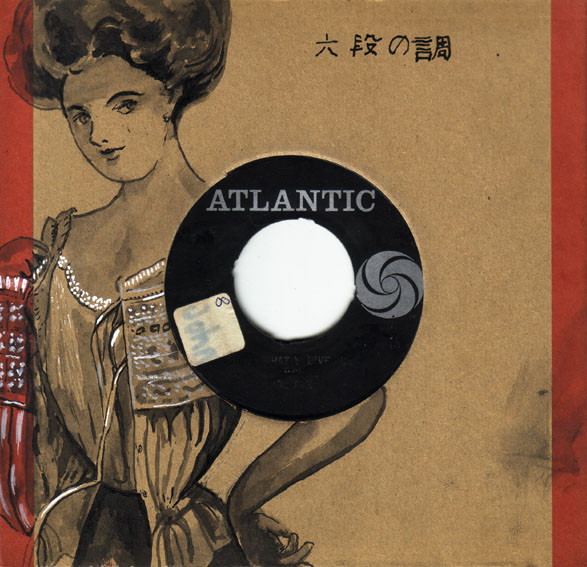 Joseph Arrington Jr., a.k.a. Joe Tex, started out singing with the Sunbeams, he cut his first solo record Come In This House for King in 1955. After a time at King he moved to Ace, then Anna and finally one for Jalynne before signing for Buddy Killen's Dial Records in 1961; Joe Tex's What Should I Do was the first release on the label. In 1964 Atlantic took over distribution and, again, the first release on the new 4000 series was Joe Tex with the above, it was also the first release by him in the UK; at the time many young Soul fans thought it was his debut record, when in fact it was something like his twenty ninth!