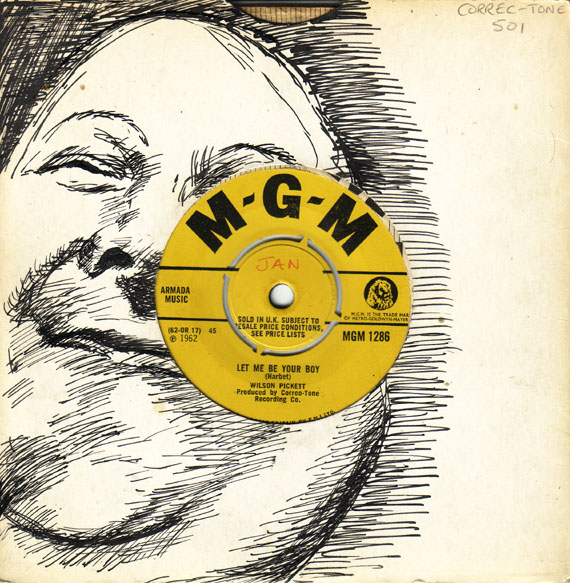 After singing with the Falcons, Wilson Pickett, backed by the Supremes, recorded this his solo debut. It was the first release, for the Correc-Tone label, of Detroit, a small independent run by Wilbur Golden. It was his only release for the label but was picked up that same year by Cub records of New York a bigger independent and issued on Cub 9113. From Correc-Tone Wilson Pickett moved on to Double L for three issues, until recording for Atlantic in 1964.