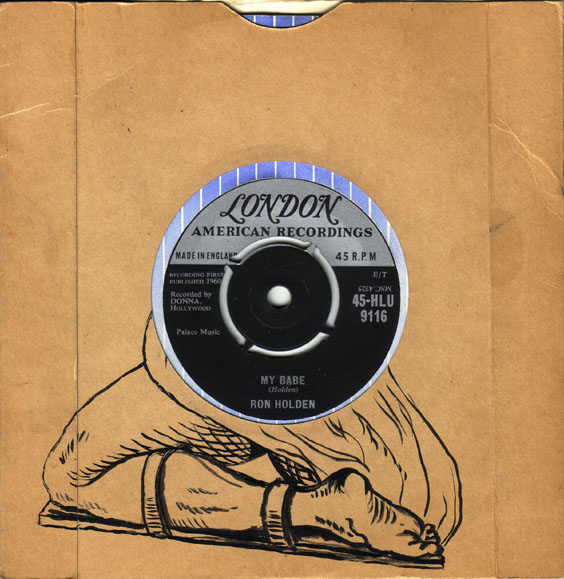 The B side of Ron Holden's (only) hit Love You So. Things happen, it seems; the story goes Ron Holden was arrested for possession of marijuana while driving under the influence of drink. Back at the police station an officer, Larry Nelson, heard Holden sing and told him that he was leaving the force and that he should get in touch with him. After his release he contacted Nelson and the above songs, both Holden compositions, were released on Nelson's Nite Owl label, which was then sold on to Donna. Bob McGrath lists only six releases on the Nite Owl label, only one of which was by Ron Holden who died in 1997.