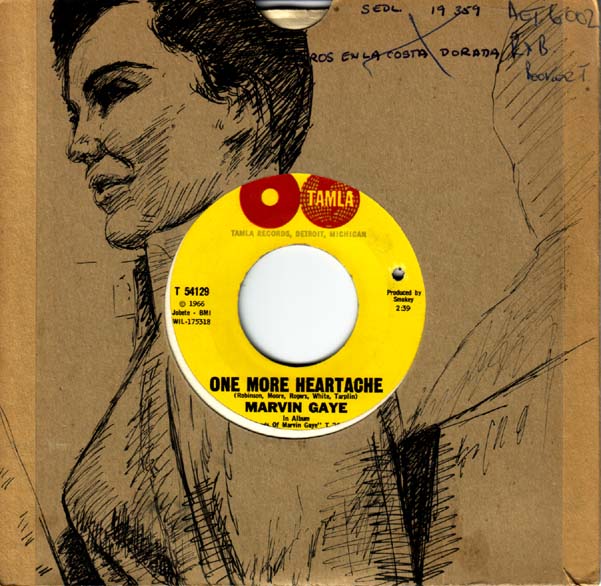 When this record was released in January 1966 the music of Berry Gordy's Tamla corporation was rapidly becoming institutionalised and the sound developing into, not so much Soul but, something called Tamla Motown; a musical recipe that was being honed and polished to near perfection. The above was one of the last handful of cuts that, in my opinion, was recognizably Tamla Motown yet still different enough to exist outside of that sophisticated formula; the next side is a top cut too.

See also: Your A Wonderful One and Inner City Blues