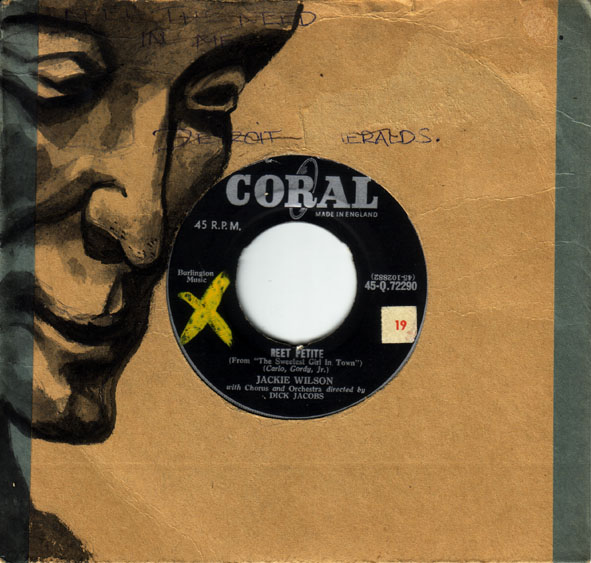 Jackie Wilson's first solo recording under his own name, and also the first song by Berry Gordy to be recorded by a named artist. The song also credits Tyran Carlo, who was the arranger Billy Davis. Reet Petiet was released on Brunswick in the USA as Reet Petite (The Finest Girl You Ever Want To Meet) and sold over a quarter of a million copies; by the time it was released in the UK the label bore the legend "From The Sweetest Girl In Town".

The above is classed as a second British issue as the first run was on the Vogue Coral imprint (same catalogue number) which probably sold at the time more copies on the 78 rpm format (see below) than as a 45. 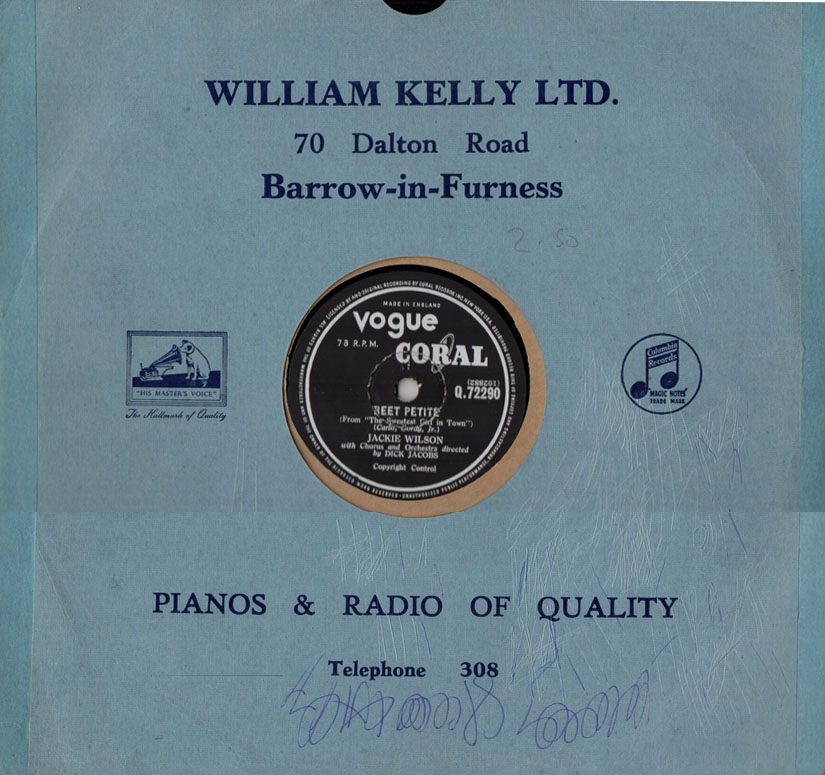 RETURN TO THE MEN WITH R&B PAGE