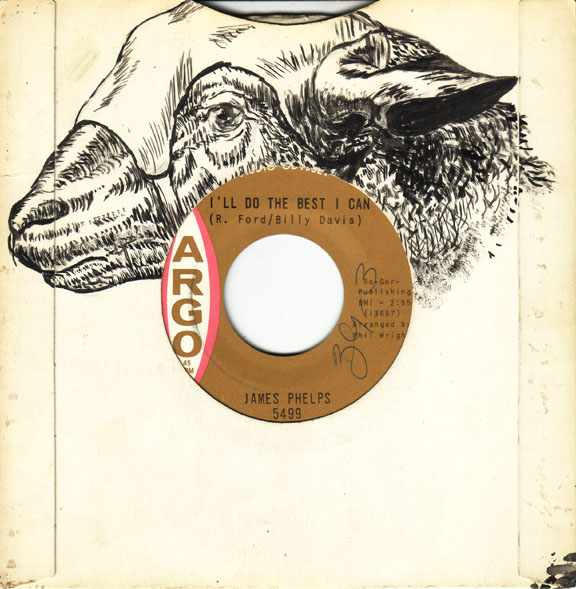 James Phelps sang with a number of Gospel groups, including the Soul Stirrers before going solo in 1965 and although he did cut a one-off record for Mecca  in 1960 he only ever made seven records: 3 for Chess, 2 for Fontana, 1 for Apache and 1 for Paramount, from 1965 to 1971 after which he quit the business. This is the B side of Love Is A Five Letter Word his first release for Chess.