Credited to Jamo Thomas and His Party Brothers Orchestra, this popular dance track was originally released (and the first issue) on Dick Simon and Eddie Thomas's Chicago independent Thomas label in January 1966, although on the above it gives the parent company St Lawrence as the origin.

It was covered by Luther Ingram who's version came out in February 1966, though some claim Ingram's recording to be the first, a question I'm not qualified to pass judgment on, it is a top version though and really should be in a double cover. 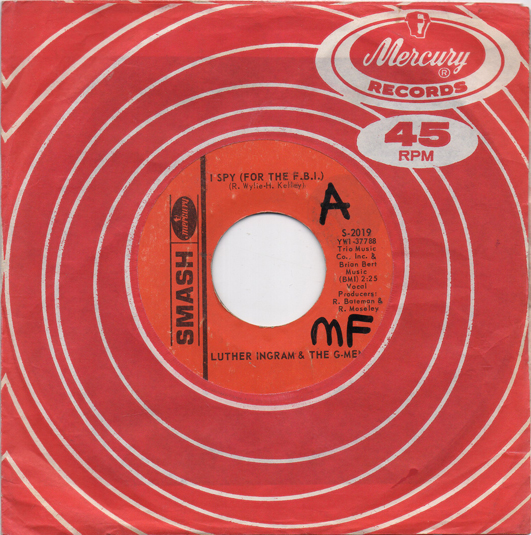