Another self penned song from Sam Cooke, that, to me, has a moral undertone of reassurance a sort of consoling sprit in its expression, and at the same time feels somehow unfinished, like he is searching for something. It's All Right (not to be confused with The Impressions song) was recorded in Hollywood August 9th 1961, and like many of these soulful and somewhat uncertain cuts was the B side to a more Pop sounding up-tempo waxing. 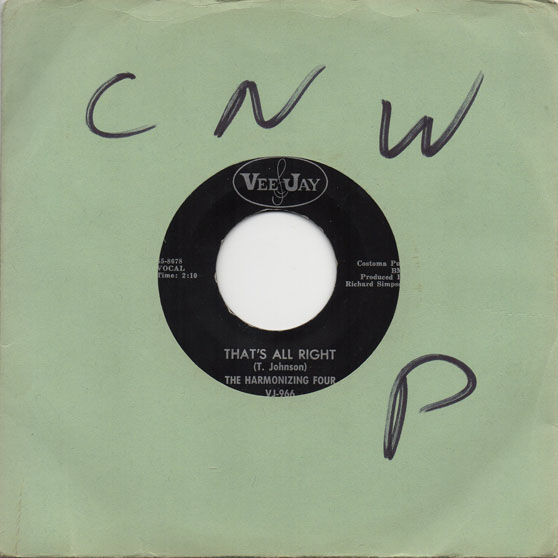