Originally released in the US on Joda 102 in August 1965, this importunate ballad was a favourite in some Mod clubs in the capitol when it was released, but failed to have any lasting deck life and soon became a forgotten tune, until it was revived as the B side to his Reggae inspired hit Hold Me Tight, in 1968 (see below). 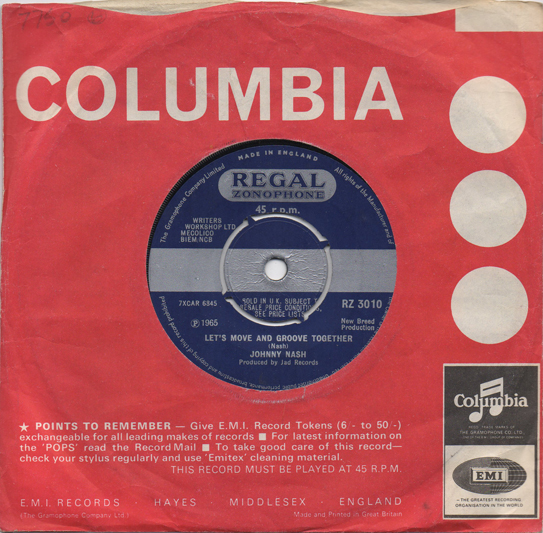