Stand By Me reached the coveted # 1 spot on Billboards R&B charts in 1961 it was Ben E. King's third release for Atlantic's sister label Atco # 6194, and his second British release. Written by King the record contains some memorable lines such as the opening stanza: "When the night has come, and the land is dark, and the moon is the only light we'll see . . . ". Soul, or what came to be known as Soul, really came of age with popular songs like this one, it [Soul] was later to be seen as something a little more esoteric, but at the time of this majestic recording by Ben E. King, and other popular tracks by artists like Sam Cooke, this was the moment, and precisely with these records, that Soul came of age. Mods in the UK were still playing and rating this record highly in 1964/5 three years after its initial success, something that, for the Mods at least, was uncommon;  i.e. for a popular record, one that was already well known and played.

The song has been covered and recorded countless times by a host of artists in all manner of musical genres, some of which, along with Spyder Turner's great version, are shown below: 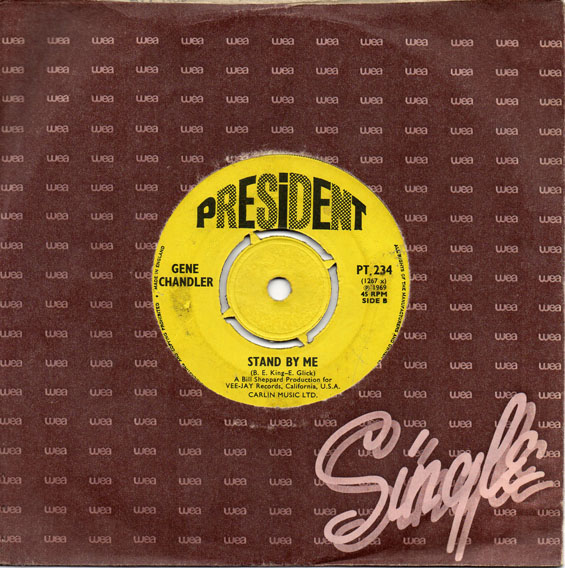 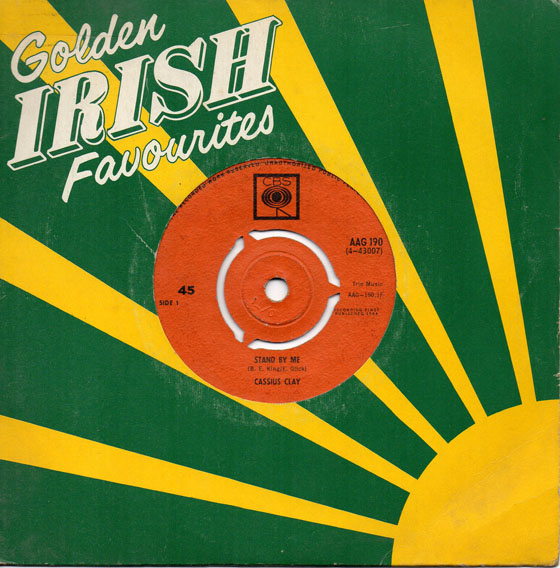 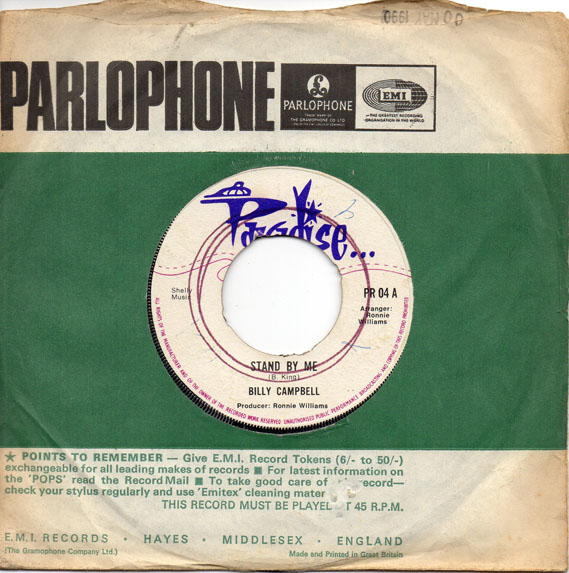