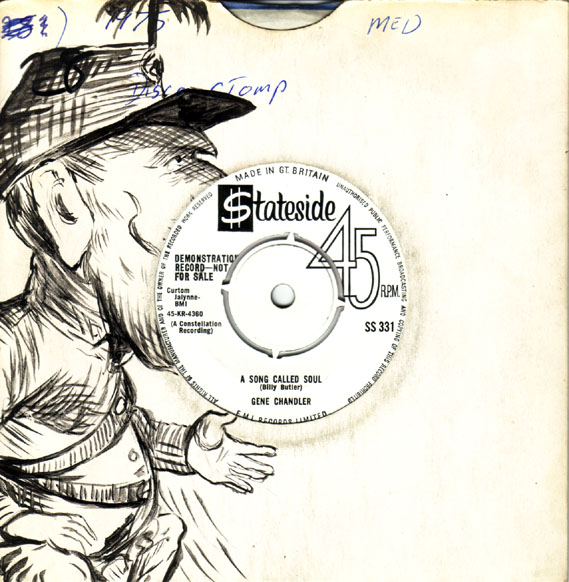 Something of a tautological title on this song written by Billy Butler. Although it was first released in the USA as an A side on Constellation 124, it was subsequently put out on the back of his next record Just Be True Constellation 130. It is in the second form that it was issued in Great Britain; I think it is possible that it may have been a bigger hit in the UK had this been the A side. Surprisingly while many of Gene Chandler's records are Northern soul favourites this is not, at least it doesn't figure in Manship's, I know very little about Northern soul but I would have thought with it's title and beat it would have been at least worth having.