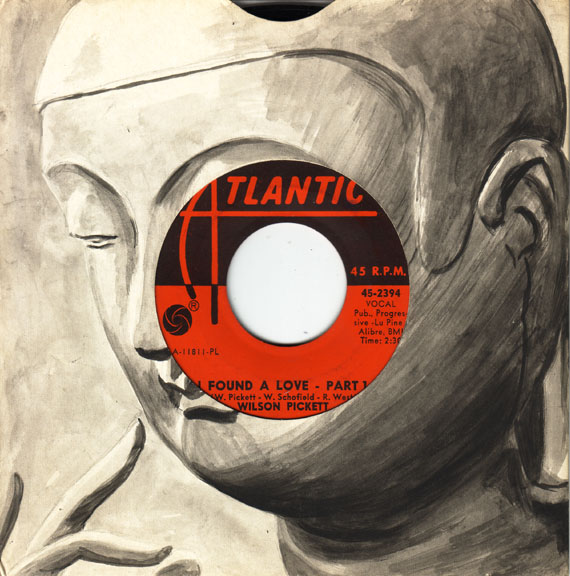 The late great 'Wicked' Pickett re-recorded, for his tenth single on the Atlantic label, a solo version of I Found A Love; which was his first ever song on wax recorded with the The Falcons in 1962. His debut as a solo singer for the Atlantic label was I'm Gonna Cry in 1964, though he had had two records out on the label in 1962 as lead singer of the Falcons.

RETURN TO THE GUYS WITH SOUL PAGE 2