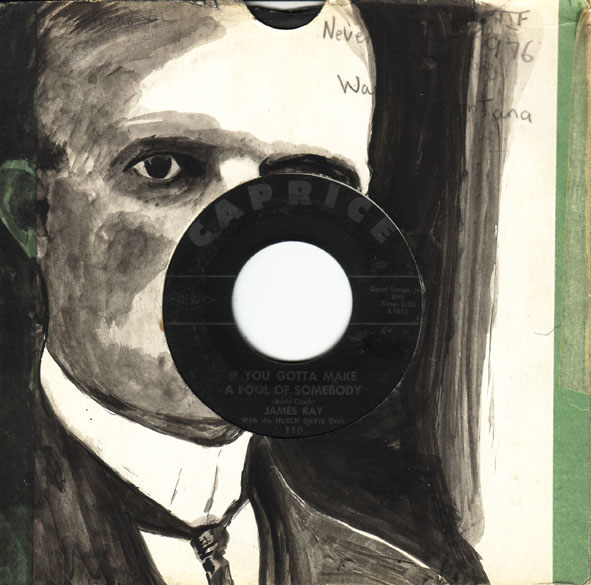 This was James Ray's big hit on the R&B charts and making it to number 22 on the Pop charts. It was issued in the UK on Pye International (as was his follow up Itty Bitty Pieces) and covered in 1963 by a British 'knock-about' novelty group who had their first hit with it, but this was the version that the modernists were listening and dancing to in the clubs and dancehalls. Maxine Brown also covered it on Wand in 1965.

See also It's Been A Drag