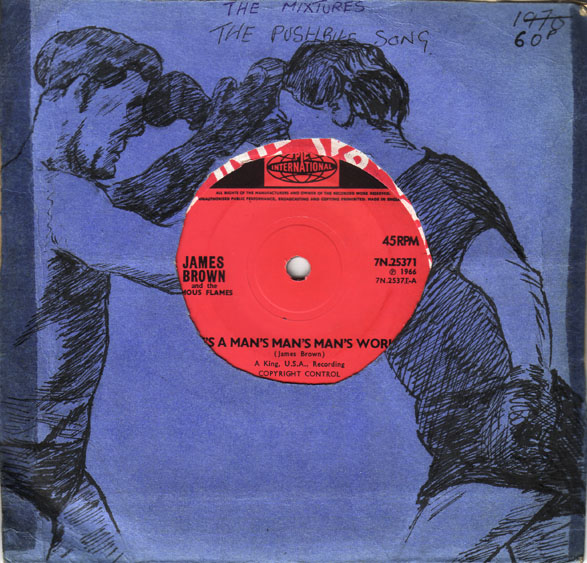 The second version and the official first release of the song that was written by James Brown, it is said, as a reflection on comments made by Betty Newsome, a girlfriend of his at the time, about the state of play vis-à-vis the sexes. On this version his conviction to the songs sentiments are reinforced, not least, by the extra 'men' in the title but also by the heightened production and force of his Soulful singing. Released in April 1966 on King 6035 in the US, the song was an international hit for James Brown reaching # 8 on the Pop charts and # 1 R&B Stateside and a top twenty hit in the UK.