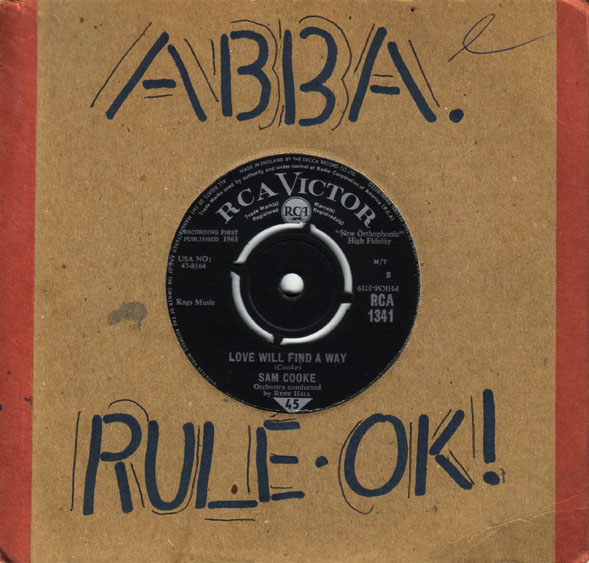 Another Saturday Night was first released in the USA on RCA 8158 coupled with You Send Me then re-released shortly after with Love Will Find A Way on the B side, this was the form it was released in the UK. The song, written by Sam Cooke, is a Soulful ballad that has an optimistic message yet seems to convey a hopeful if not searching under current. It is similar in feeling  to his A Change Is Gonna Come, though with this the optimism is expressed concretely as well as being its soul. It's as if Sam Cooke was, when writing Love Will Find A Way, searching for the words he eventually found a year later for A Change Is Gonna Come, those lyrics so profound were they, in what was effectively his final, and possibly his greatest single contribution on record.

RETURN TO THE GUYS WITH SOUL PAGE 2