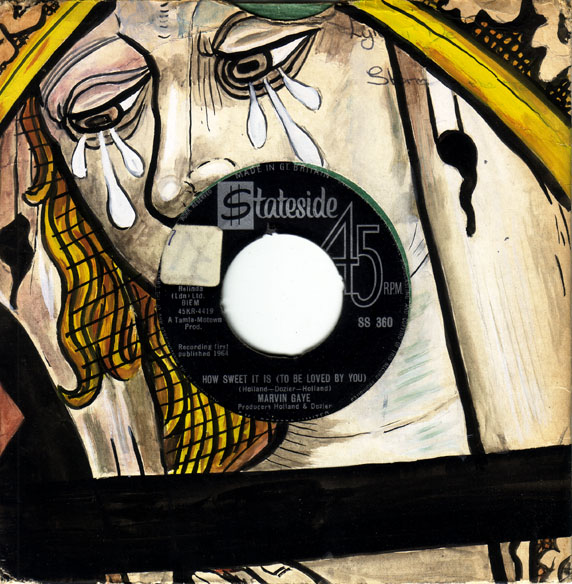 Another great song written and produced by Holland-Dozier-Holland, backed by The Andantes: Jackie Hicks, Marlene Barrow, and Louvain Demps, this one put Marvin Gaye, at least as far as many British fans were concerned, back in the spotlight and them back on the dance floor, and was also his first British chart entry, albeit for only one week at #49. He had had two records released in the UK popular with dancers, in November 1963 Can I Get A Witness and five months later in April 1964: Your A Wonderful One, then in August that same year Tamla issued the less danceable cut Try It Baby which while being a good record didn't get the Mod's up onto the dance floor, as did How Sweet It Is (To Be Loved By You) three months later in November 1964.

RETURN TO THE GUYS WITH SOUL PAGE 1 * PAGE 2